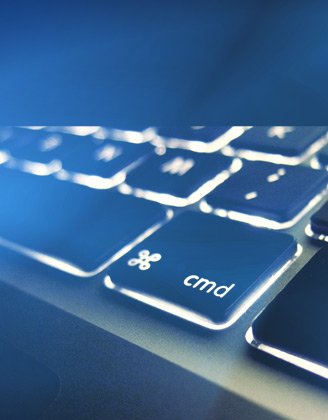 Sao Paulo, February 18, 2013 – To better serve its clients’ global needs and expand its base of operations to the United States, Phoenix – Strategic Financial Advisors (www.phoenix-sfa.com) announced today the opening of a new office in Miami, Fl. Responsible for its operation are partners Sandro Giannetti and Roberto Saeki.

“We believe a local presence, whether in Brazil or in the US, is essential to better serve our mandates in both countries”, says Roberto, who began his career at Banco Chase Manhattan and worked as a global financial executive of Bunge for 14 years prior to joining Phoenix.

Sandro Giannetti is an executive with more than 25 years of experience creating and leading business growth in the banking, oil & gas, production and commodities industries. Before joining Phoenix, Sandro has held senior financial leadership positions with public and private companies ranging from middle-market to global multinational businesses. According to Sandro, “Miami is consolidating its position as an important port-of-entry to the American market, and a strategic city for any company that wishes to establish itself to operate in Latin America as a whole.”

The executives will join Phoenix’s team in Sao Paulo both in mandates within the US as well as transactions in Brazil which can benefit from the local presence and expertise derived from the new office.”

About Phoenix - Phoenix – Strategic Financial Advisors is a multinational financial consulting and Venture Capital/Private Equity investment company. In the market since 1997, Phoenix has established a successful track record of transactions, featuring some of the largest and most respected Brazilian and global companies in its client portfolio. Our consulting practice focuses on M&A, restructuring and corporate reorganization. Phoenix also acts as an investor in projects and companies selected for their innovative drive and high growth potential. Phoenix’s record, whether as a consultant or an investor, reflects its partners’ hands-on culture, based on solid talent and intellectual capital base, meritocracy, high performance and the utmost level of integrity.