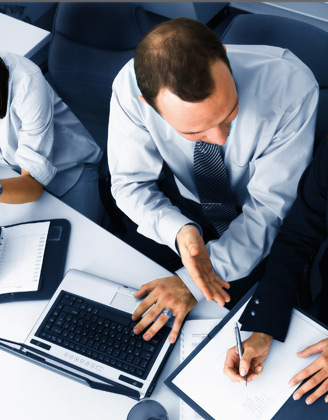 Phoenix has carried out numerous venture capital and private equity investments, several of which were conceived, planned and executed within the company. When necessary and when the timing is right Phoenix will bring in strategic partners to help finance and aid in the execution of the proposed projects. Through its history of investments, Phoenix has accumulated extensive experience in the development, planning and execution of new business opportunities, and has an impressive arsenal of contacts with strategic partners and investors. Below are a few examples of investments Phoenix has made in the past.

Econ Supermercados, a chain of hard discount supermarkets, was developed and planned in a partnership with Escudeiro & Associados. The project was funded by a US$ 20 million investment made by Bank of America Capital’s Latin American Private Equity Fund. Phoenix recently successfully executed its exit strategy for this investment, selling the chain with 90 stores to a competing supermarket chain.